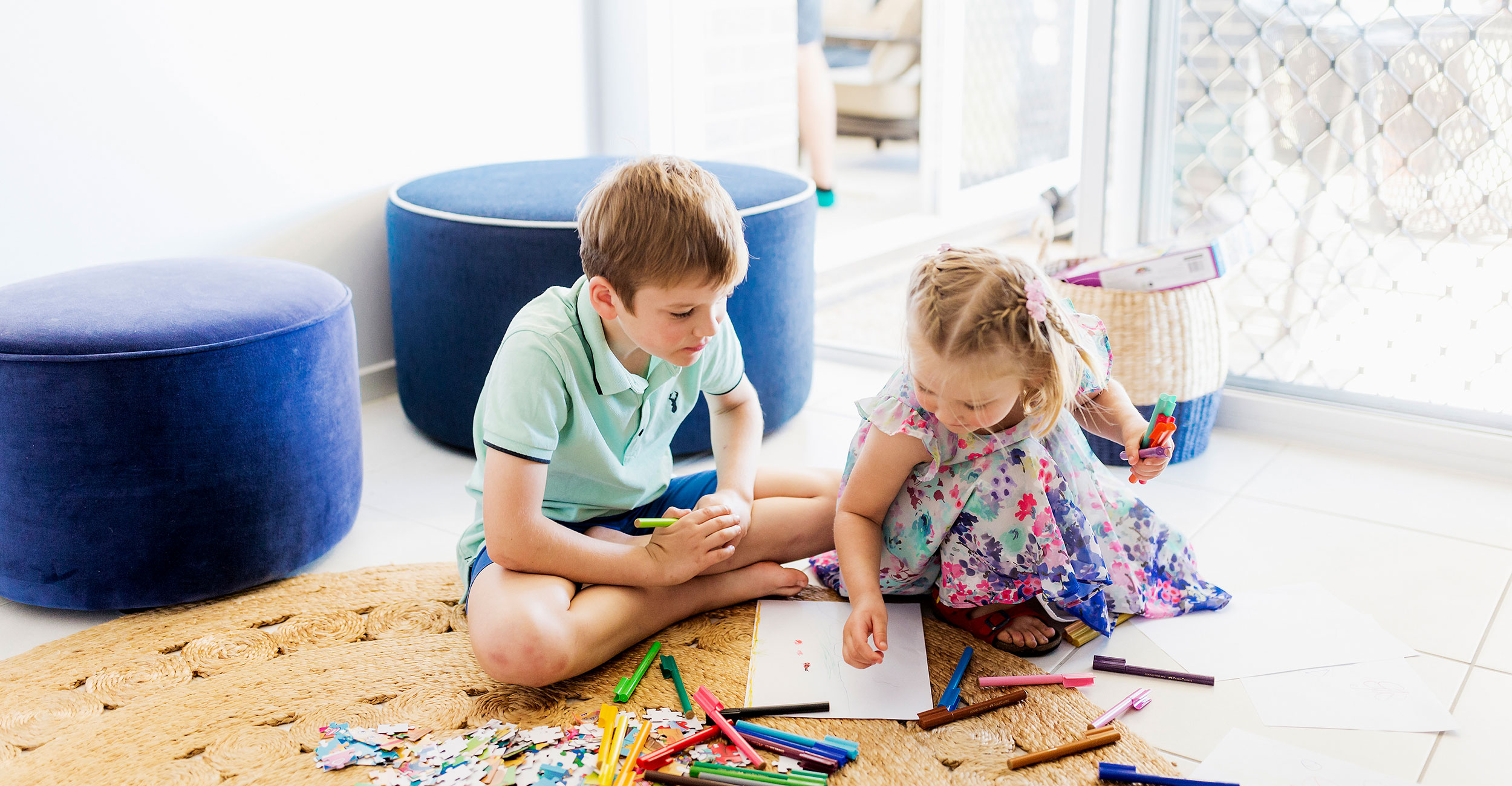 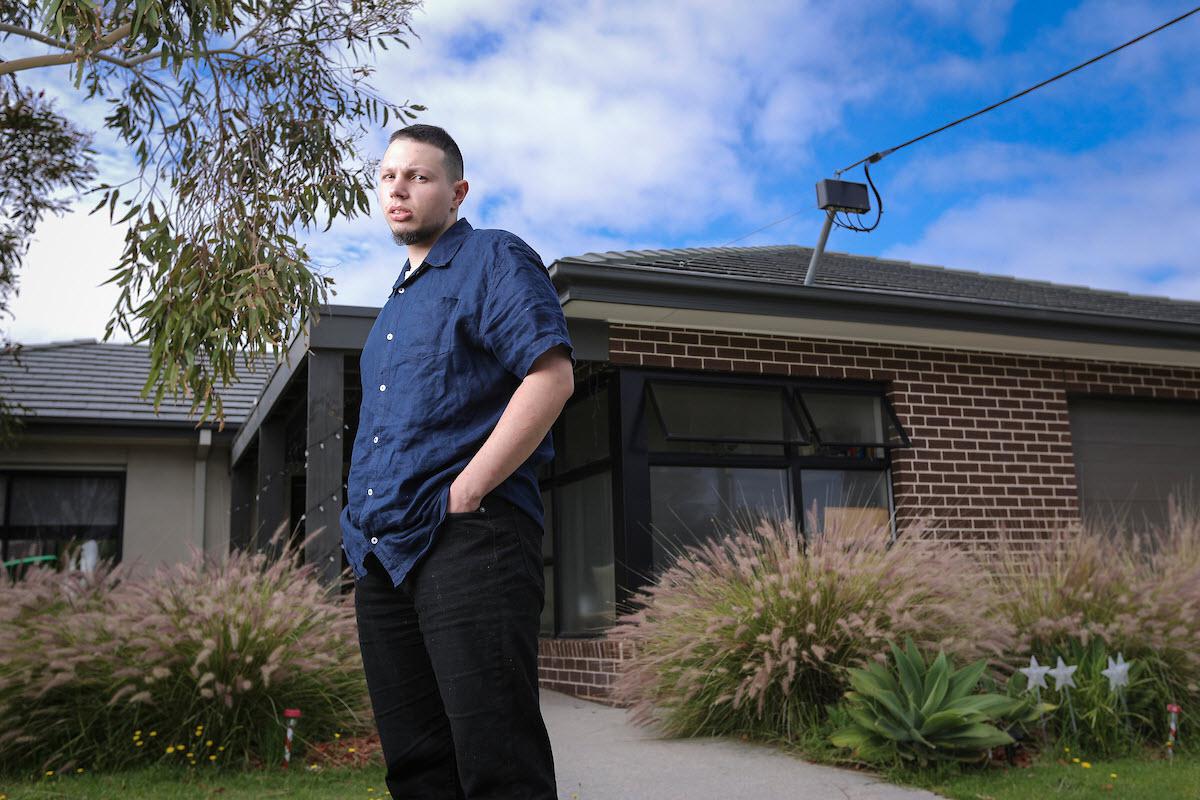 ‘A safer environment’: how the Property Industry Foundation is helping young people who are experiencing homelessness

Each day across Australia, 44,000 young people are experiencing homelessness; each night, half of those looking for a safe bed must be turned away because the accommodation is full. And, even when a bed is secured, many young people can experience some forms of temporary accommodation as inadequate and unsafe.

Melbourne-based rapper, Sammy, was one them.

Now 24, he was living at home with his mother in 2016, but “going through a few things,” he told Commercial Real Estate. He was motivated to change and to grow, but withdrawal from drugs made him irritable.

“I was pretty bad then, the way I was behaving.” His mother asked him to leave.

After sleeping in his car, he discovered Artful Dodgers Studio, run by the Jesuit Social Services, which bills itself as “an open-access music and art studio for young people 15 to 27”.

Sammy said, “they saw that there was something ‘off’ about myself,” and connected him with a housing service. He requested a refuge because “refuges are monitored by staff,” but all the housing service could offer – at $200 a week – was a boarding house.

The boarding house was, Sammy said, unclean, with a “broken bed” with “bedbugs on it”. The windows were covered with thin, wooden sheeting. Other residents openly used drugs, said Artful Dodgers coordinator Danielle Sherry.

A staff member from Jesuit Social Services, initially sceptical about Sammy’s complaints, came to visit. “She was in for five minutes and went, ‘This house is too much. I’ve got to get you out of here’, ” Sammy said.

He now splits his time between his mother’s house, and with friends. He doesn’t want to return to the boarding house. “I want to be in a safer environment,” he said.

A young person can experience homelessness for a variety of complex, interlinked reasons, including domestic and family violence, mental illness, intergenerational poverty, and through exiting state care. There is a shortage of housing, worsened by the chronic and increasing deficit of affordable and available rental properties.

“As a nation,” stated the Salvation Army, “we have failed to use our prosperity to invest adequately in services to reduce youth homelessness.”

Established in 1996, The Property Industry Foundation “brings together the goodwill, energy and expertise of the property industry,” said its chief executive, Kate Mills, “and we focus it on building homes to address youth homelessness.”

Funded by corporate donors in the property industry, and through fundraising events, PIF works with established charities that work in the area of youth homelessness.

Ms Mills said it focused on “the built environment, and on increasing the supply of bedrooms onto the market,” by retrofitting existing buildings, and through funding, or coordinating the cost-price or pro-bono, construction of new buildings.

Such services can be an essential part of a young person successfully transitioning to independent living, she said. “Otherwise you’re putting them in a house, but you’re not supporting them.”

By 2021, PIF aims to have built 125 bedrooms, including an 18-bedroom crisis accommodation project in association with Melbourne City Mission, and a 12-bedroom home in Brisbane. They’ve built 32 bedrooms already: a 26-bedroom house in Dundas, in Sydney, and a six-bedroom house in Blacktown, also in Sydney.

“In the end, we think – and our supporters think – that the property industry are best positioned to have an impact on the supply of transition accommodation,” Ms Mills said.

One of PIF’s main fundraising events is it annual sailing regattas, which in 2019 will be held in Melbourne on March 1, in Sydney on March 15, and in Brisbane on May 17.